All about Animal Crime Stoppers!!!
http://www.nctv17.com/spotlight/naperville-crime-stoppers/ 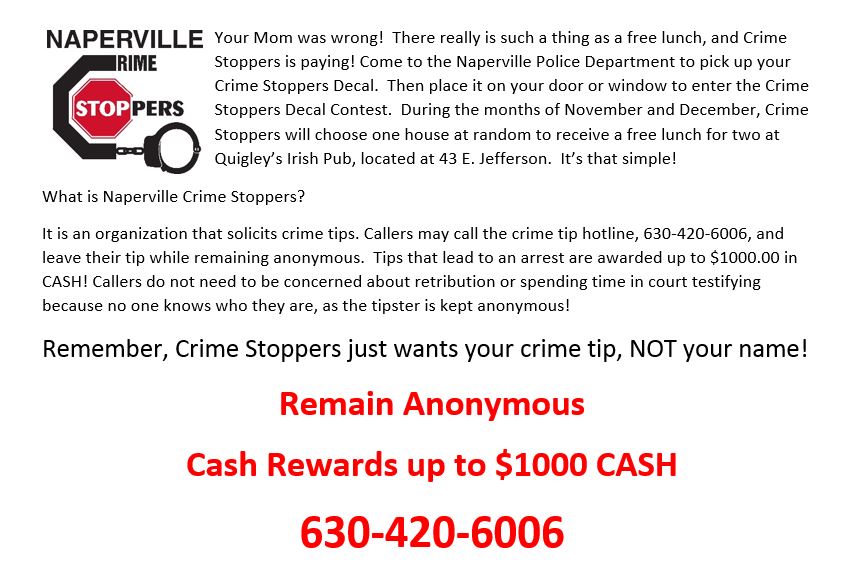 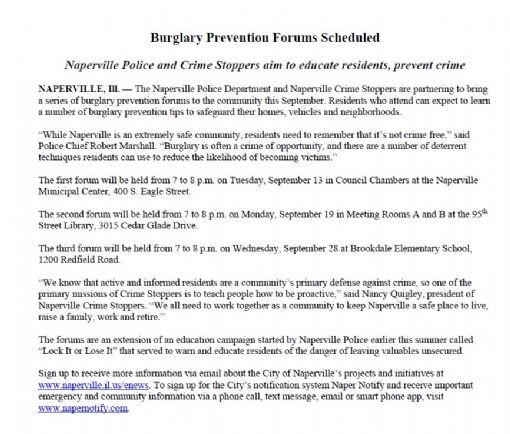 Follow the link for an excellent informational interview about the Naperville Crime Stoppers Program! Scroll down and you will see it in the lower right corner.

Check out our commercial hosted on NCTV!!!  They were great to work with and did a fantastic job producing the ad.  Enjoy! 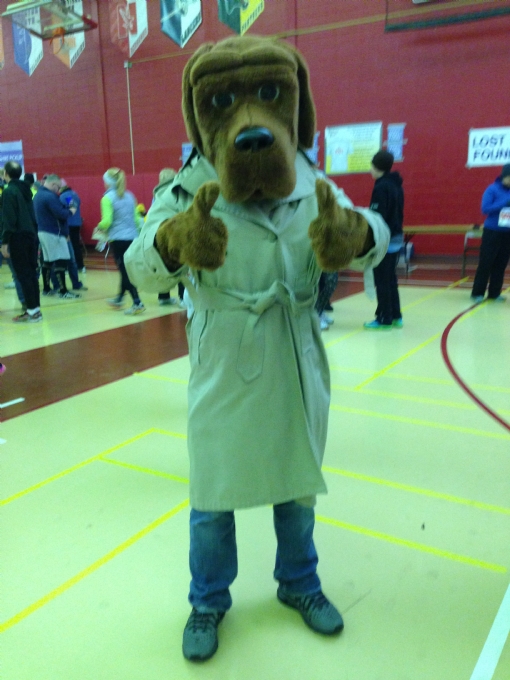 McGruff even got to meet Mayor Pradel!!! 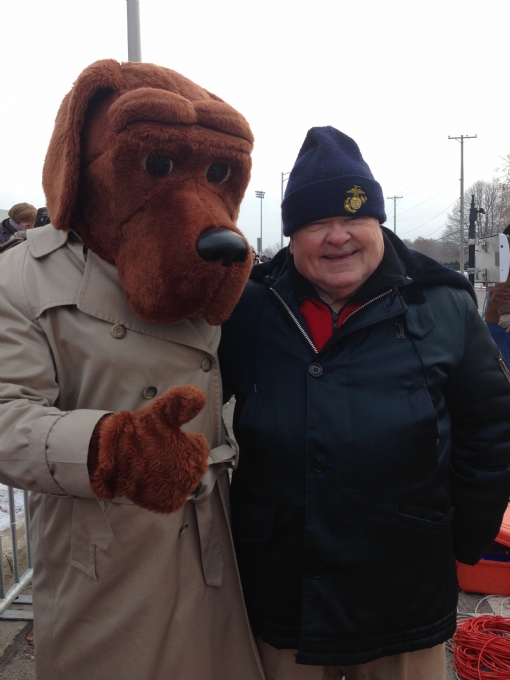